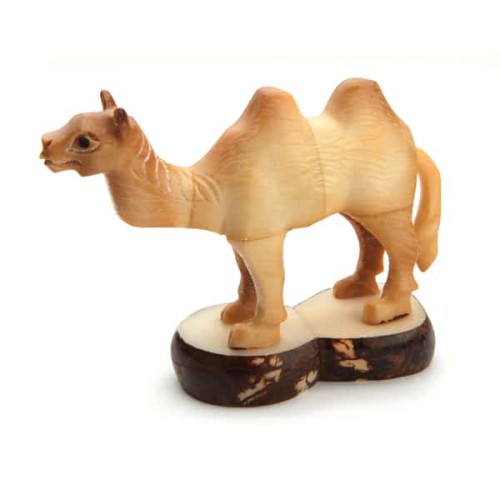 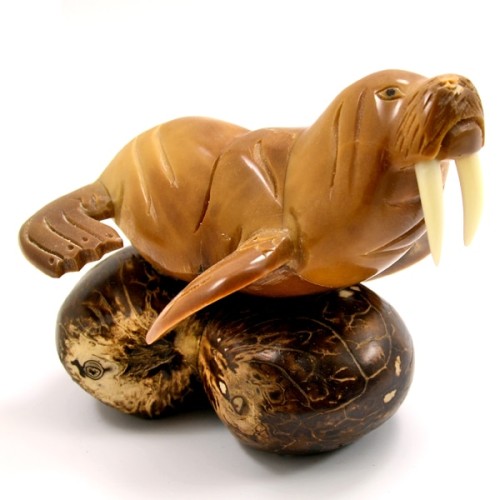 Category D carvings are hand carved with care out of several tagua nuts. Made in Ecuador.

Working with Minga since 2005

Washington is a skilled tagua carver who has been working with Minga since 2005. Washington is 36 years old and lives in Bajos de la Palma, in Manabí province. He is married with two children: 10 year old Pamela and 9 year old Jorge. Washington’s work with tagua began 12 years ago in a button factory. The foreign interest in tagua products that he saw there led him to become an artisan and open his own business. At present he has four helpers that have been working for him for up to 10 years. Washington can complete one small elephant carving in about 15 minutes.

Thanks to regular and sizeable orders from importers, such as Minga, he can now provide work for four more artisans in his area.

“Although the work is hard, I feel good about it.” – Washington

Be the first to review “Snail (D)”