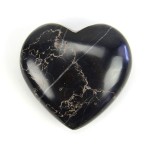 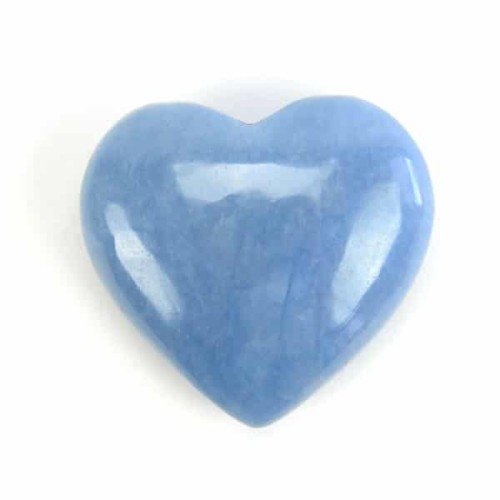 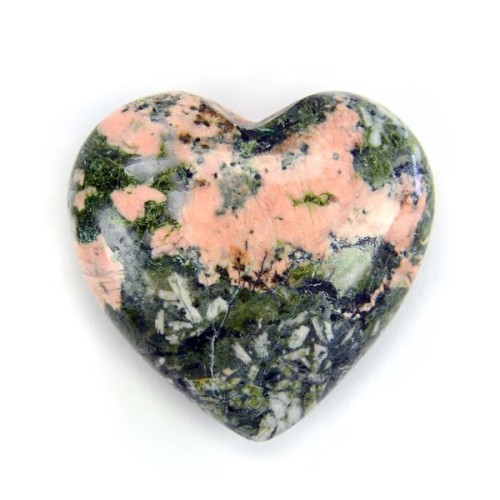 Highly polished, carved black onyx heart. Each stone is unique. Mined and carved in Perú. Because of the hand-carved nature of this item, dimensions are approximate. 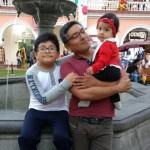 Cesar was born on January 9, 1980 in Lima, Peru. He first started working with stone in 2006 while he was in college. He became a school teacher, but after visiting a stone workshop and seeing the diversity of the colors of the stones, he became drawn to stone carving. At first he viewed stone carving as a hobby on which to spend his free time, but as the years have passed his skills have grown, and in 2009 he quit teaching to pursue stone carving as his sole profession. Cesar employs 5-10 other artisans in his workshop.

In 2016, cheaper stones from China began to flood the Peruvian market. As a result, Cesar’s sales have decreased. He is hoping to broaden his business by exporting his products to other countries. Because of his relationship with Minga, he is now able to export his products to the United States.

Cesar’s motto is “Extracting the beauty of nature, we work with love and dedication in everything we do”. He strives to make quality products and is still looking for techniques to perfect his work. He and his wife Ana Diaz have two children: Octavio, 11, and Amaia, 1.

Be the first to review “Black Onyx Heart”