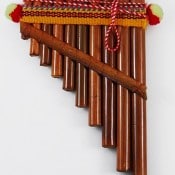 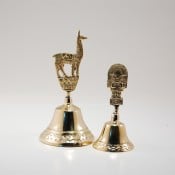 Measures 5” in diameter. Made in Perú.

Be the first to review “Tambourine” Cancel reply