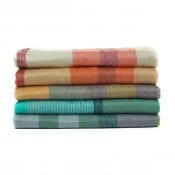 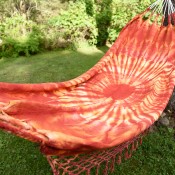 Hammock, Fringed Only logged-in users can see prices or use points

Picnic or snuggle on these blankets which are great year-round! 100% acrylic for durability. Dimensions: 90 x 65. Made in Ecuador.

Be the first to review “Large Blanket” Cancel reply