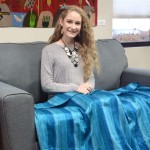 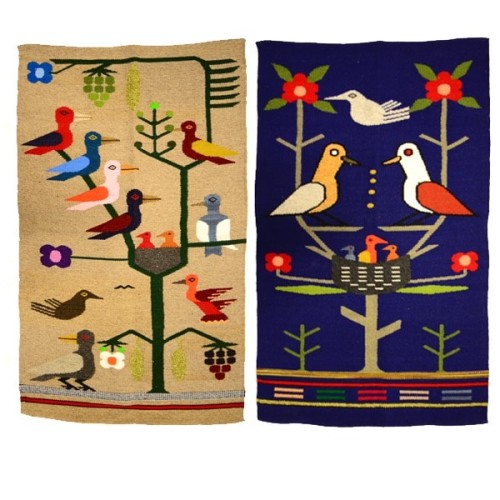 A perfect companion for the couch or chair! Extremely soft and warm. Made from the same material as our best-selling Striped Blanket; they are 100% acrylic for durability. Made in Ecuador.

Be the first to review “Snug Lap Blanket”