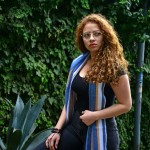 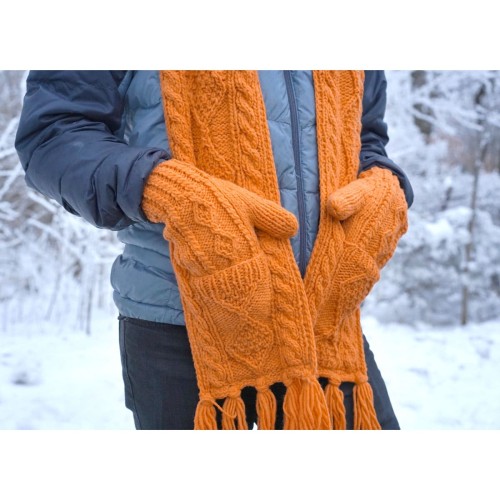 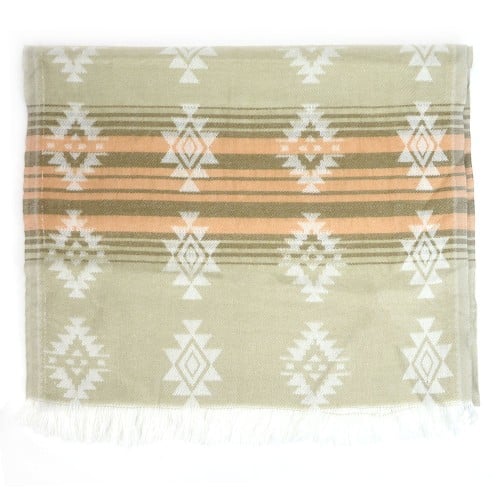 The fabric used in these scarves is brushed to give it an unbelievably soft and fuzzy feel. Comes in many stylish color combinations. Acrylic. Infinity: 37 x 13 and Flat 74 x 13. Made in Ecuador.

Be the first to review “Cozy Scarf”