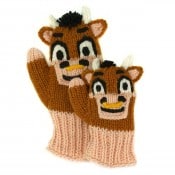 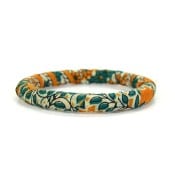 Lined mittens for fun in the winter. Ribbed cuff. 100% wool. Made in Ecuador.

Be the first to review “Fleece Animal Mittens” Cancel reply