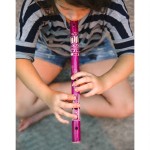 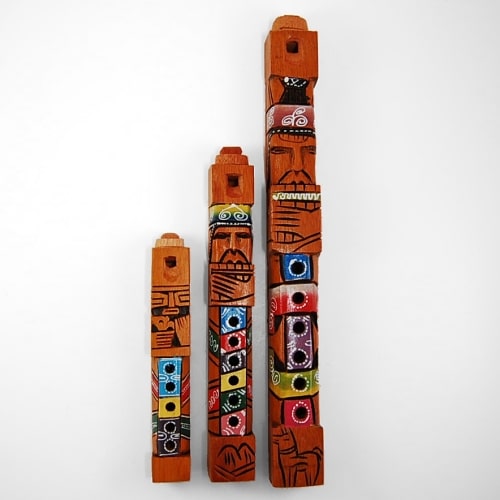 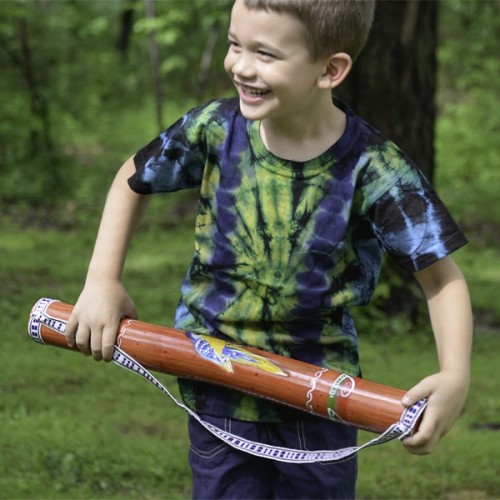 Carved from bamboo and available in every color of the rainbow. Made in Perú.

Be the first to review “Bamboo Flute – L”