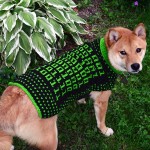 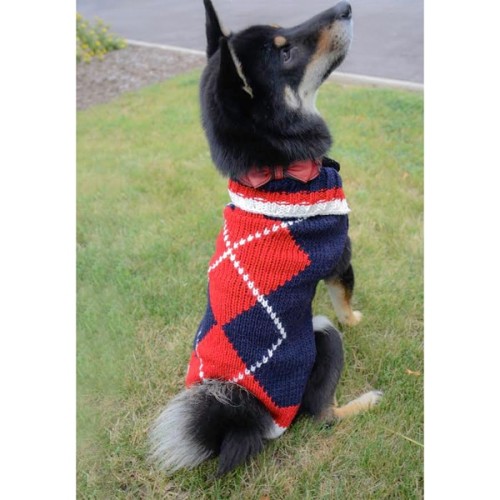 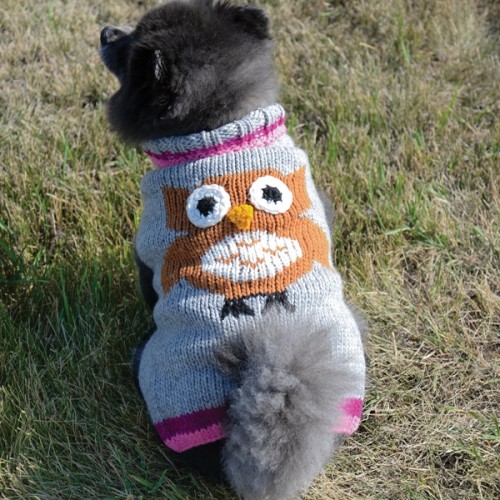 Keep your favorite canine warm with these adorable sweaters! Made with 50/50 cotton/wool yarn, these sweaters are hand knit by dog loving artisans. Comes in a variety of styles, sizes XXS-XXXL. Made in Ecuador.Back L: 18Neck Circ: 15Chest Circ: 22Tail Width:21″ 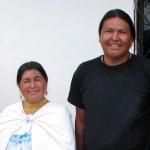 Be the first to review “Dog Sweater – M”